According to the IEEE, wireless coexistence is “The ability of two or more spectrum-dependent devices or networks to operate without harmful interference.” The European Telecommunication Standards Institute (ETSI) defines it as “Situation in which one radio system operates in an environment where another radio system having potentially different characteristics (e.g., Radio Access Technology [RAT]) may be using the same or different channels, and both radio systems are able to operate with some tolerable impact to each other.”

This project aims at investigating the feasibility of wireless standards from a system level perspective in real-world scenarios and assesses the impact of one protocol on another or among the devices of the one protocol. The main focus is on technologies operating in the unlicensed spectrum, e.g., the Industrial, Scientific, and Medical (ISM) band in the 2.4 and 5 GHz spectra, as well as the newly regulated 6 GHz band. 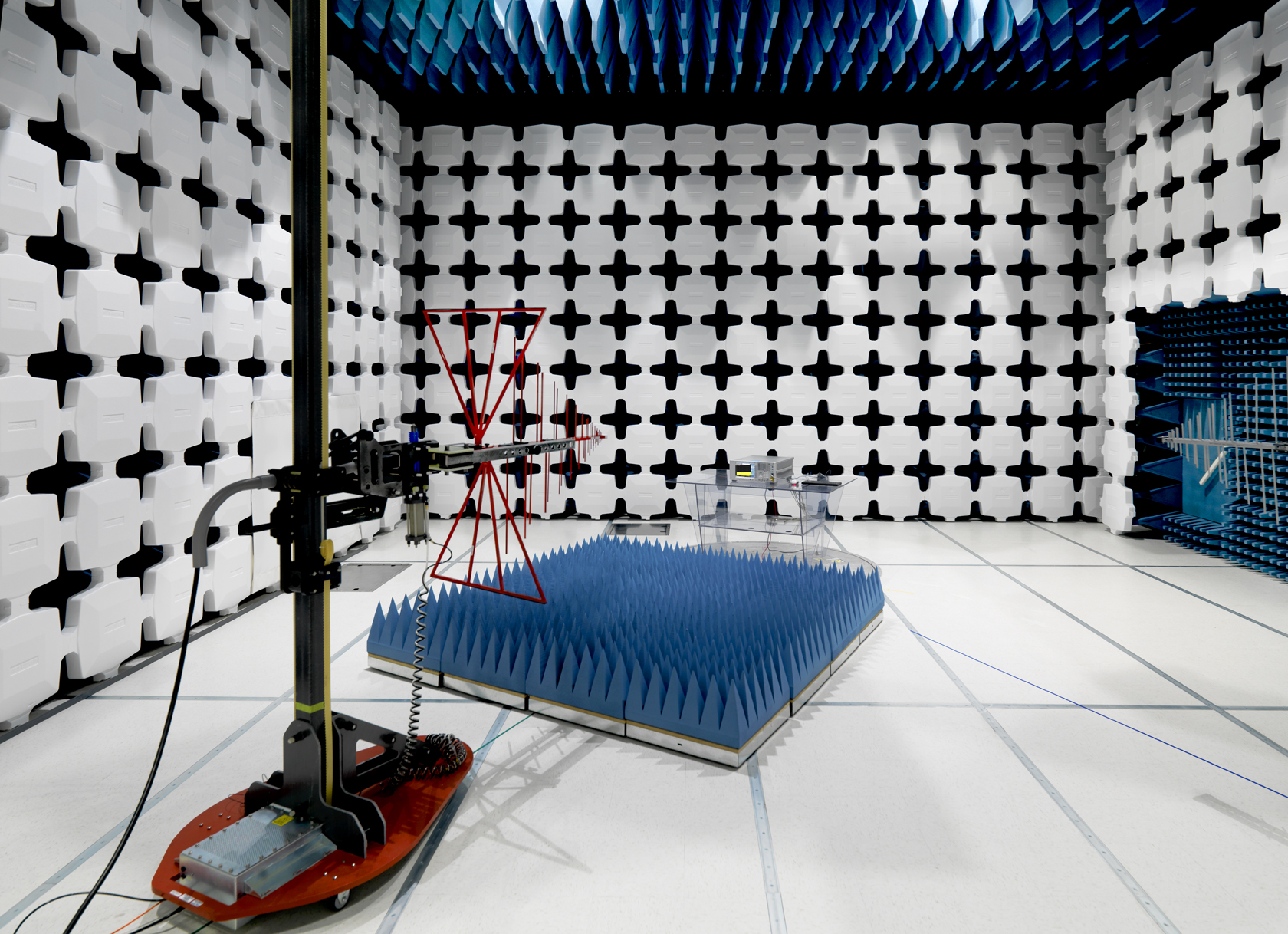 Why is it important?

Radio spectrum is a finite natural resource that is scarce and very regulated; nevertheless, it is underutilized due to static allocation policy by governmental agencies. Spectrum is already congested with so many technologies such as Bluetooth, BLE, ZigBee, Wi-Fi, LTE-LAA, and soon 5G NR-U. Within the next 2 years, data traffic generated by smartphones is expected to increase 10 times the amount reported in 2016. The Internet of Things (IoT) phenomena is promising to forge densely connected societies where all ‘things’ have a digital identity and information to exchange. Moreover, next-generation wireless systems (e.g., 5G New Radio) are being developed to operate in the unlicensed band (2.4 and 5 GHz), which means mobile operators will contend with Wi-Fi and Bluetooth to use the spectrum. Additionally, upon request of the telecommunication industry, on April 23rd, 2020 the FCC has voted to adopt new rules for the 6 GHz band unleashing 1200 megahertz of spectrum for unlicensed use. Furthermore, certain vertical domains necessitate tight control of communications features, such as ultra-low-latency, high bandwidths, and massive density. An example could be remote pervasive monitoring in the home and hospital environments using 5G-enabled wearables and sensors to provide perpetual monitoring of patients’ physiological measurements, e.g., respiratory effort, heart rate, and blood pressure. Given the risk to patients associated with the delay or disruption of the wireless communication link, such medical applications have little tolerance to changes in connection reliability.

It is crucial for wireless systems to operate efficiently, fairly, and adaptively under all circumstances and deployment scenarios, without inhibiting the wireless medium—shared and adjacent—because the spectrum is too precious to be wasted and underutilized.

In this project, I look into various components of wireless standards and technologies. Specifically, I am concerned with the physical layer (PHY) and the medium access control (MAC) layer characteristics and the mutual impact of those layers of a given system with other coexisting incumbents in the channel. Mathematical modeling is one of the approaches to study channel access mechanisms of wireless protocols such as Wi-Fi’s EDCA and LBT utilized in LTE-LAA/NR-U. Models facilitates the study of various scenarios and settings of coexistence. In addition, I design and run experiments to perform empirical studies in order to validate theoretical conclusions and compare with real-world implementations.

For a complete and up-to-date list you may visit the publication page.