It was 11:09 PM on the Friday night of July 19th 2019. Rami was laying down on the couch, his friend Muhammad Saleh (or just Saleh, because there are so many, right?) was playing PubG on the couch next to him. I was just checking Twitter and Snapchat. Can you tell how bored we were at this point?

Rami looked at me and said: Houston? I said: now? Saleh said: yalla, let’s go… and just like that, we decided to go to Houston for the weekend. Rami was craving that seafood place, and I wanted to visit NASA for long time. Now, after that extremely short exchange, I had to confirm that I will be back in the office on Monday morning… you never know man! If it took us 5 minutes to spend the weekend in a city that is 500 miles away, who knows where Rami would decide to go after that?!

Anyway, 30 more minutes and we were ready to hit the road. Not much to pack other than the essentials: chargers, toothbrush, cologne, and hair comb! …. JK 😂 no hair comb for me 😌 However, we did not actually head over until 3:00 AM. Rami fell asleep and he does not allow anyone to drive. He needed that three hours nap to recharge and activate “beast-mode driver.”

We stopped in Dallas to pick up another adventurer, a Kabani, around 9:00 AM. By the afternoon, we were in Houston, TX. We went to meet Eric, a friend of Rami’s. Picked him up and headed to Pier 8 Seafood. It is basically a fish market, you choose what you want and they fry it for you! Rami and I ordered 4 pounds of jumbo shrimp with fries. We. Ate. It. All. 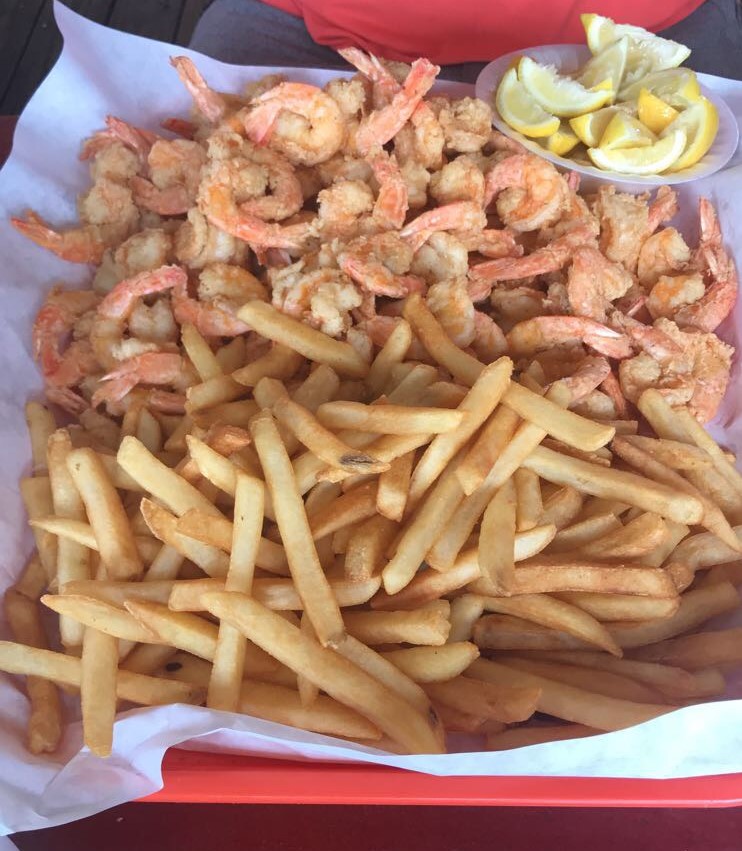 Next, after bellies were full, a hookah was something that seemed inevitable, undebatable, and legally required. Now, a bunch of Arabs are hanging out in Houston, what do you think they would do? Forget about the white guy. Food, man! They’re all about food! So, we went to an Arab patisserie. Yes, Kanafeh time! And boy were we hungry! Just look at these jewels! 🤤👇 It doesn’t matter how full you are, you are going to want to try some! 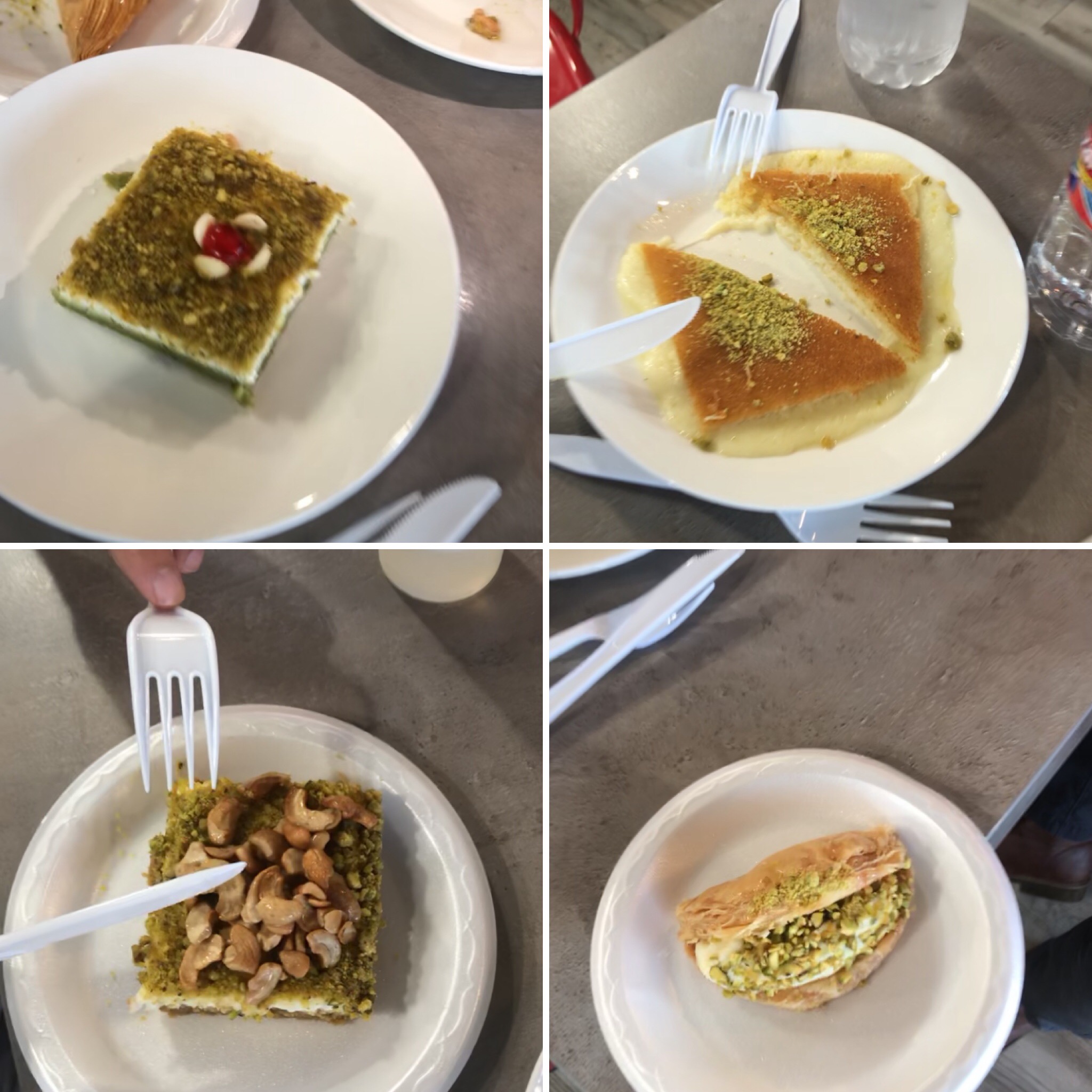 It is awful how sticky it can get in Houston. Everybody needed a shower. Rami and Saleh had a haircut, too. So next stop was the hotel room. Showered, dressed up, sprayed some cologne, and went out to explore Houston.

The next day was mainly spent at NASA’s Johnson Space Center. The reason I was so eager to visit that place, was not only because it’s NASA, obviously, but also because I wanted to take a picture at the exact same place my dad did 30 years ago. If I cannot see my family for the next few years, maybe I can walk the streets they walked and meet their phantoms. Indeed, my father passed through here. My son better see these pictures 30 years from now and follow the footsteps of his fathers. Hopefully, I will be with him and he won’t have a choice anyway 😜 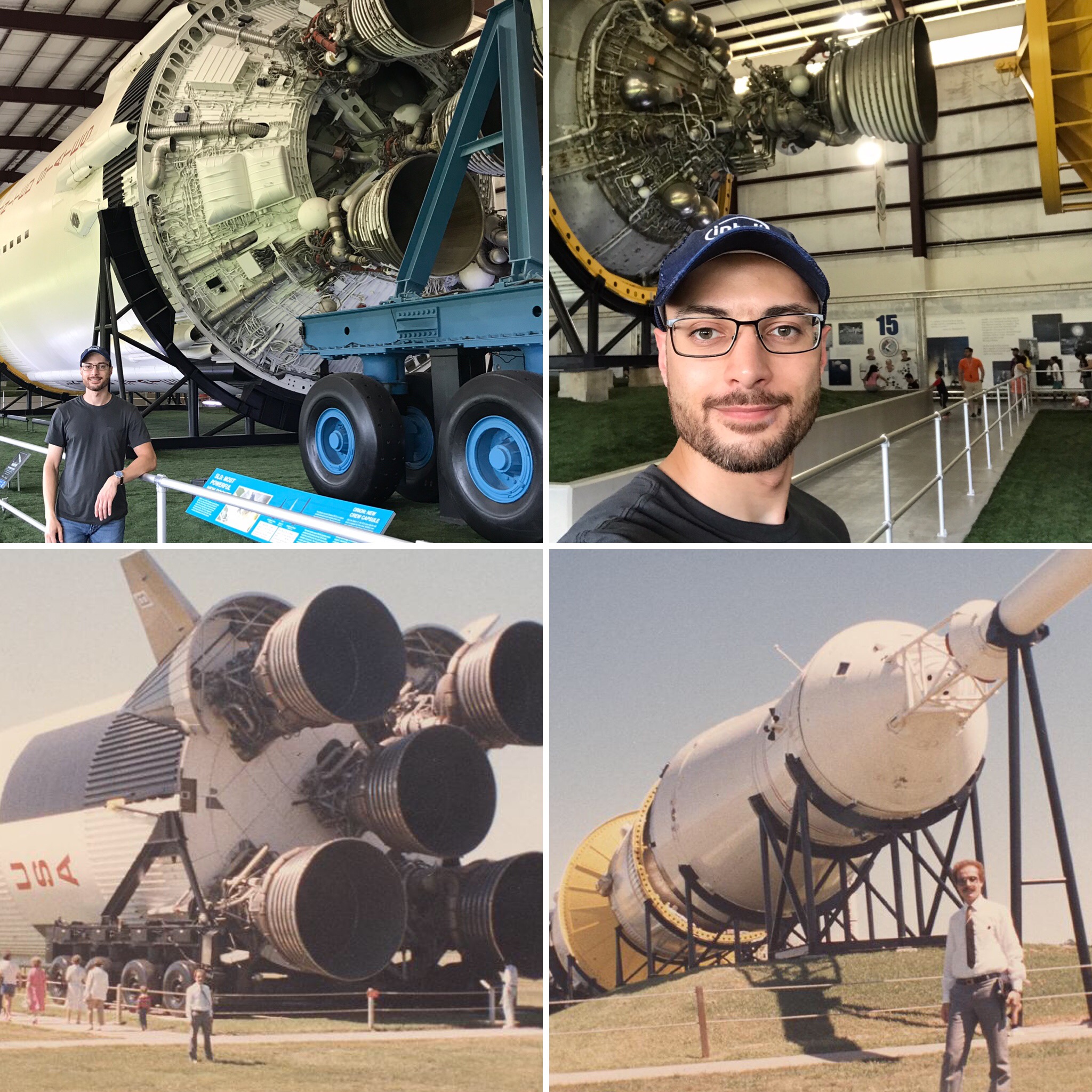 Right after NASA, we were ready to hit the road back to Tulsa, OK. We arrived at around 4:00 Monday morning. 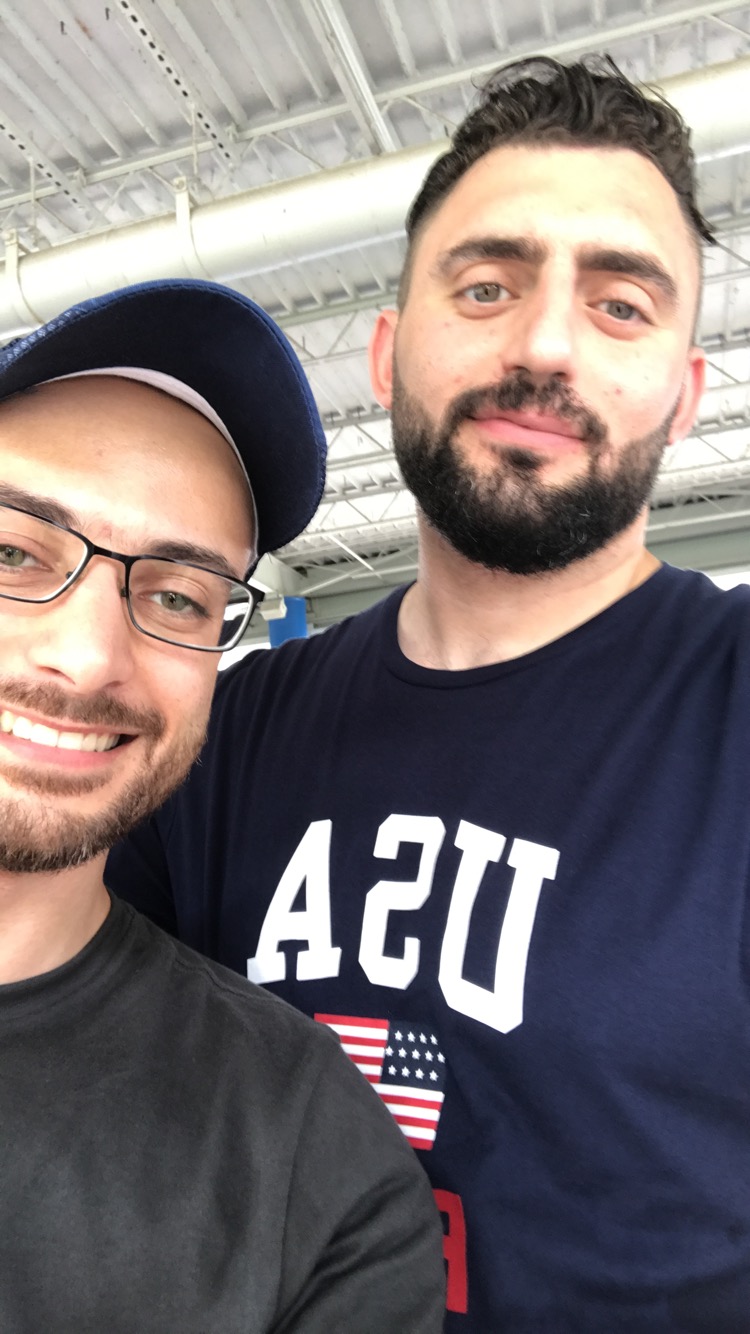